I was lucky to have my schedule work out this weekend so that I could have the opportunity to play the classic epic game Twilight Imperium – Third Edition. Now, the only other game that I have played that could be considered a 4x game is Starcraft.  So when I was told that this game was also 4x, I thought I had a good idea what to expect and I couldn't have been more wrong. Don't get me wrong, this was a great afternoon and night of gaming, but I didn't realize just how intense this would be. Marty was also with me and we have planned to do a 4x show on the podcast, so I am glad we got to experience this session together.

What I did right:

What I did wrong: 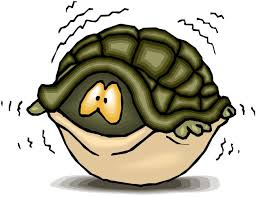 Closing thoughts, it was a great experience and glad the group that we had was very social and understanding of one another as we tackled this complex game. I will say, not sure I could walk away from this game and come back to it and pick up where we left off. This is one I think that if we start it, we finish it.

In our 2nd episode, we talked about games we were looking forward to in 2013. One of the ones on my list was Battle For Souls. This game has a rich theme, great looking cards and interesting game play that has a feel of Poker.


Battle For Souls is now fully funded on Kickstarter but there are only a couple days left to get in on the ground floor and get a copy when it’s released. Check out the game play video to see if you have any interest. 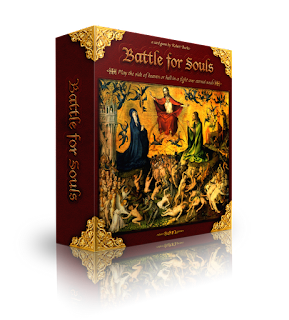 The title says it all, this episode we focus on football games from the past and games that we are playing now that have a football theme .